The Breastfeeding support volunteer are at the heart of the Nourri-Source network.

They are the first and foremore mothers who, having experienced breastfeeding, have chosen to volunteer to support other mothers in this experience. They offer personalized and continuous support from pregnancy to weaning, always respecting the choices and pace of each woman. All the breastfeeding support volunteer have completed a basic breastfeeding training and maintain their knowledge through continuous training.
Contact us 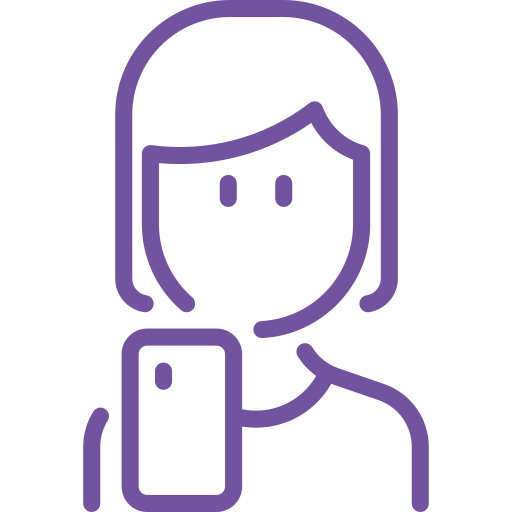 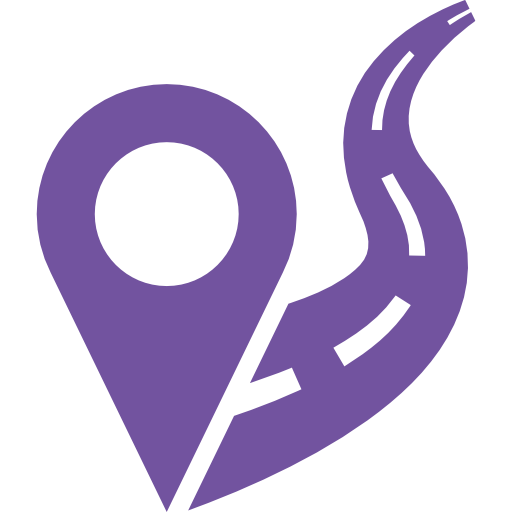 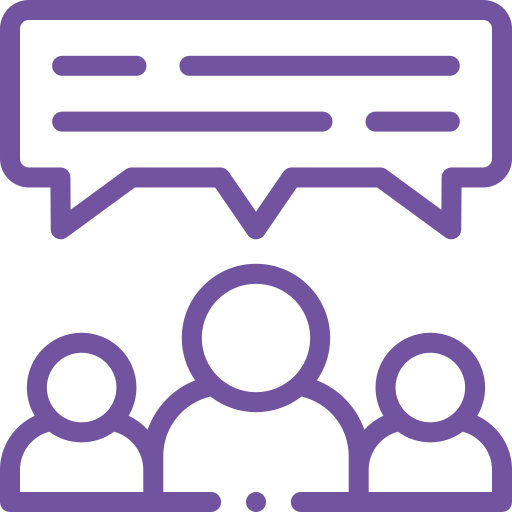 The breastfeeding support volunteers offer support, in person or virtually, at the breastfeeding drop-in centers and at the workshop organized in CLSC’s and partner community organizations. These meetings allow mothers to break the isolation of the postnatal period, to engage with other mothers who are experiencing similar problems and learn about various subjetc related to the perinatal period.

The Facebook Forum is a place of exchange, sharing and support in terms of breastfeeding. Administered by breastfeeding support volunteers, the Forum allows to get quick answers to specific questions related to breastfeeding.
Consult the forum 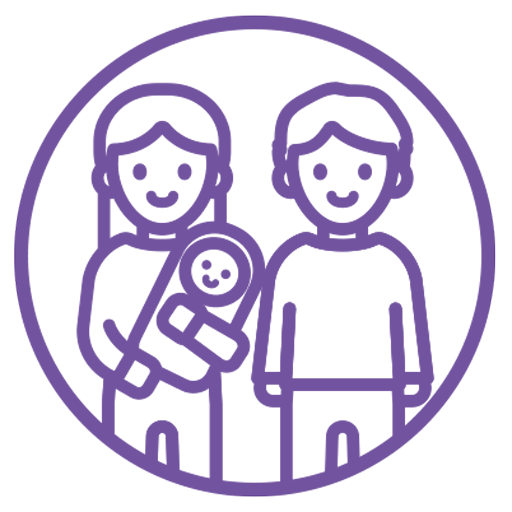 Depending on the region, several services are offere: rental and sale of breast pumps, consultation with an IBCLC, hospital visit, support for fathers, etc. 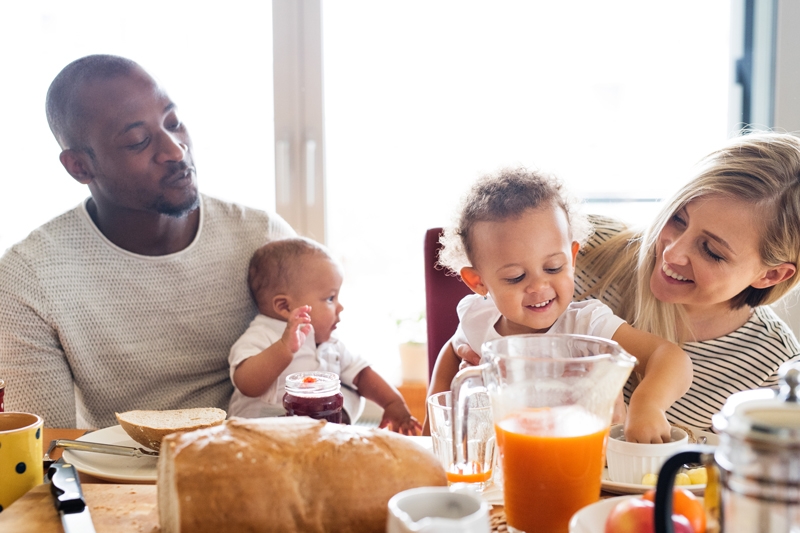 Shared philosophy of the Nourri-Source network

Shared philosophy adopted on August 30, 2018 by the Federation’s board of directors and on September 19, 2018 by the members present at the annual general meeting.

The members of Nourri-Source network have adopted common values and principles on which our actions are based. Each member of the network – volunteers, members of the board of directors and employees – undertakes to act accourding to this shared philosophy. 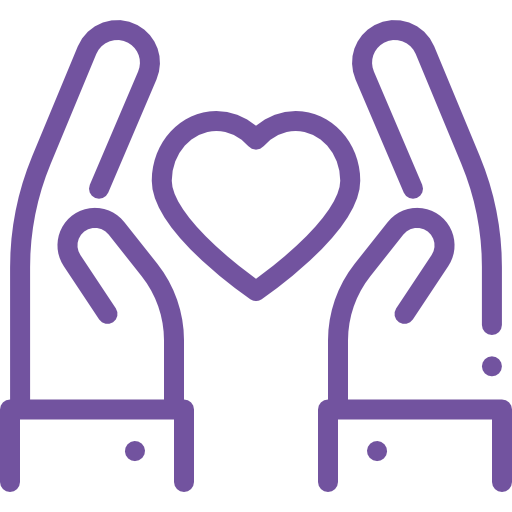 Welcome and support women and their families while respecting their choices and their pace;

Act with rigor and professionalism in each of our actions and each of our commitments, whether with the mothers, between the regions or on a board of directors. 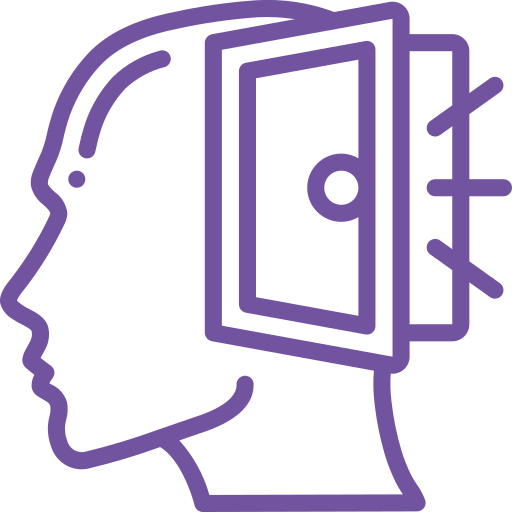 Show openness, flexibility and empathy in any intervention, to promote informed and non-judgmental decision-making;

Adopt an inclusive approach that respects the diversity of families models, cultural beliefs and women’s choices. 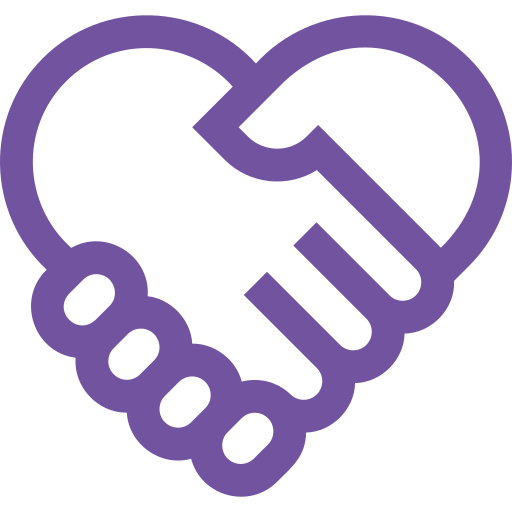 Commit to promoting the creation of bonds of solidarity and belonging to community;

Promote mutual aid, sharing and a spirit of collaboration between all members of the network. 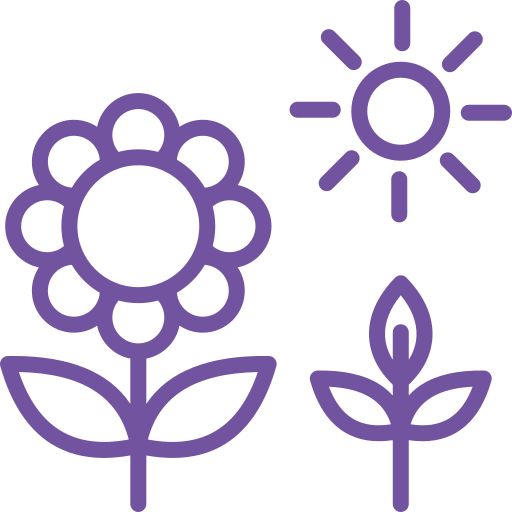 Strengthen the power of women to take action concerning their breastfeeding in order to make it a fulfilling experience;

Commit to maintain a friendly atmosphere and positive relationships through the network, for the personnal development of all volunteers and employees.

It is following the breastfeeding difficulties that arose after the birth of her first child that a Montréal nurse, Liette Bernier, realizes that breastfeeding is not sufficiently supported. She thus founded the Association des femmes allaitantes, whose mission is to support women who have chosen to breastfeed.

In 1983, the Montréal association expanded and changed its name to Nourri-Source. The organization is developing outside of Montréal and new groups are being created in the Laurentians, Lanaudière, Montérégie, Saguenay and Laval.

It was in 2000, after a major restructuring, that the Federation and the regionals were created. The Federation’s mission then becomes to bring together the Nourri-Source groups and ensure the sustainability of the network. The regional offices become autonomous organizations whose mission is to promote and support breastfeeding in their respective regions.

2007 marks the foundation of Nourri-Source Saguenay-Lac-St-Jean, as well as the creation of a new group in the Eastern Township (Estrie).

A new group is created in Bécancour in Central Quebec.

Another group is created this time in Etchemins, in the Chaudière-Appalaches region.

Two years later, the Nourri-Source Chaudière-Appalaches regional office was founded, then dissolved in 2019.

pairings made with a breastfeeding support volunteer

hours of volunteer work done through the network

Through the shape of a drop of milk, the Nourri-Source logo represents the gesture of breastfeeding in all its beauty and simplicity. Supported and surrounded by the curve of the drop of milk, the mother and her child share this moment of tenderness and intimacy. The mother’s breasts form a heart to symbolize this gesture of love. Ageless, the child represents both the newborn and the toddler. While retaining blue color of the old logo, the purple gradient adds a touch of freshness that works harmoniously with the curve of the drop of milk.